Here is a quick update on Wild Idaho Rising Tide (WIRT) activities, before a tar sands oriented newsletter in a few days.

Wild Idaho Rising Tide and our allies are ready for a non-stop #FearlessSummer, full of events expanding the movement against extreme energy, with powerful convergences, training camps, and actions for a livable future!  On our new website page, a calendar lists and links to activities in the Northwest region and in which WIRT activists will participate, including emerging solidarity actions with our comrades across the continent.  Visit this constantly updated events page often and get involved in grassroots resistance to the root causes of climate change!  For more information about nationwide Fearless Summer initiatives, view the Energy Justice Network calendar.

The last time that the Alberta tar sands industry visited Moscow, we blockaded it, hurled protest signs at it, and gestured at its escorts.  We were nicer this time but no less insistent that it is wrong and that it should stop its pillage immediately.  See the photos and descriptions of WIRT’s latest action.

Thanks to each of you for attending and/or assisting the simultaneous, nationwide screenings of the documentary Bidder 70 and the live-streamed discussion with Utah climate activist Tim DeChristopher on Earth Day.  Almost 40 people participated locally in this seminal show and conversation hosted by WIRT and Gathr Films in Moscow.  As anticipated, Tim’s question-and-answer session inspired climate activists and community members continuing our struggles against dirty energy development in the Northwest.  KRFP Radio Free Moscow recorded and aired Tim’s talk during the April 22 Climate Justice Forum radio program, about an hour later on the same evening.  We offer our gratitude and congratulations for a successful event and encourage you to listen to Tim’s incisive and insightful, first public appearance after almost two years in federal prison and watch the following videotaped excerpt. 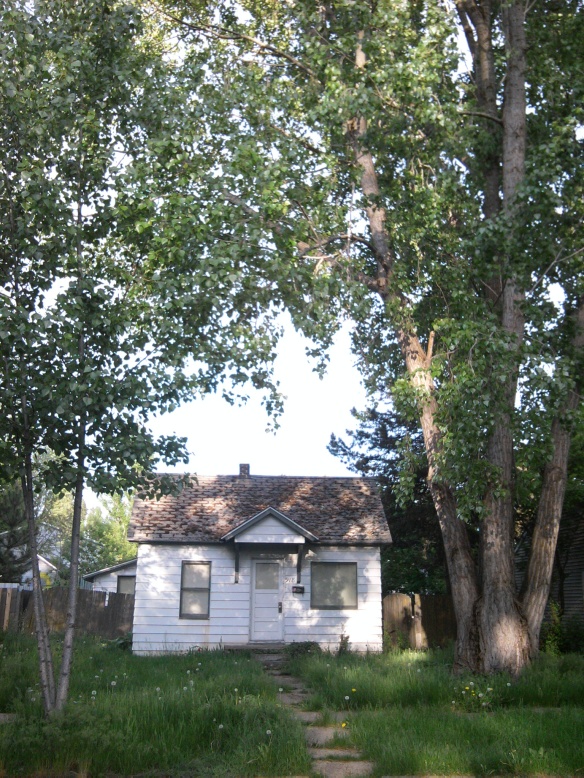 On a beautifully balmy Moscow Saturday evening in May (especially with reduced university traffic noise and carbon emissions!), Wild Idaho Rising Tide invites you and your friends and family to our humble house to celebrate our collective, its amazing activists, allies, and base camp, and to strategize and energize for a summer of successful actions.  The party starts at 7 pm on Saturday, May 18, and continues far into the evening.  Come and bring beverages, snacks, or dishes to share with your comrades, for a lively night of radical elbow-rubbing, merry-making, and music-playing.  Activists inclined to jam can join the acoustic fray in the front room, dancers can enjoy the roomy kitchen, and party-goers can relax in the back porch and yard.  WIRT would be delighted and infinitely grateful for the honor of your revolutionary presence amongst this revelry! END_OF_DOCUMENT_TOKEN_TO_BE_REPLACED

Bill and Dianne French are the king and queen of the 40th Moscow Renaissance Fair.

This year’s Moscow Renaissance Fair king and queen planted their roots here 25 years ago, and have been accepted locally as business owners and activists fighting to keep their kingdom pristine.

Bill and Dianne French grew up together in Lincoln, Nebraska, eventually moving to Indiana where Bill studied to be an optometrist.

“I got my eyes dilated a lot when he was going through optometry school,” said Dianne.  “…We knew that we wanted to be self-employed, so we started looking at communities around the country.”

The Frenchs were drawn to Moscow in 1988, because they said it was a good place to raise a family, affect local change, and be heard.

Together the Frenchs own and operate Palouse Ocularium and recently purchased Ex-Sightment Optical in Moscow.  Dianne is also a client. END_OF_DOCUMENT_TOKEN_TO_BE_REPLACED