The Senate ethics investigation into Senator Monty Pearce is over – as a bipartisan committee voted unanimously to drop a conflict-of-interest complaint.

But the hard feelings linger.

In a news release this morning, Senate Democrats complain that they were saddled with an unreasonable burden of proof. They say they were told to prove that Pearce, R-New Plymouth, would derive direct and unusual financial benefit from oil and gas leases from the process.

Committee Republicans and Democrats closed the process with an agreement that potential conflicts should be disclosed sooner in the legislative process – not on the Senate floor, before a final vote on legislation, as Pearce did last week.

(By Kevin Richert, The Idaho Statesman) 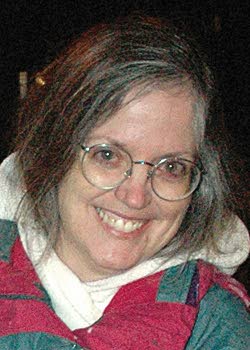 She is charged with two misdemeanors for allegedly throwing a sign at a megaload and attempted battery of a Moscow police officer. She and two other demonstrators, Cass Davis, 47, and James Prall, 67, both of Moscow, have pretrial conferences set for April 3, according to court records.

Davis and Prall were arrested March 4 during a protest and charged with resisting, or obstructing police for allegedly refusing to stay out of the roadway when oversize loads were moving through town on Washington Street. Yost received citations for her actions two nights later, after she publicly admitted that she threw a sign and “air-kicked the transports and their police escorts out of town.” END_OF_DOCUMENT_TOKEN_TO_BE_REPLACED