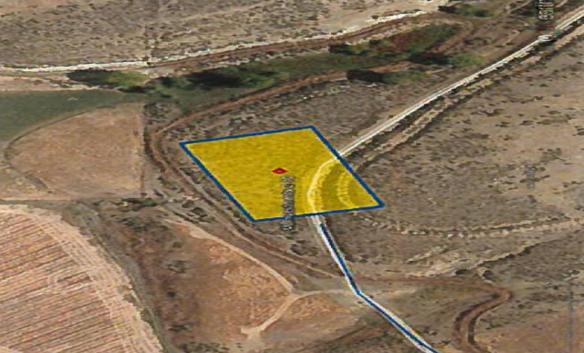 On behalf of over 1500 members of Wild Idaho Rising Tide (WIRT), I offer these comments concerning the application submitted to the Idaho Department of Lands (IDL) by Alta Mesa Services (AMS) requesting permits to drill the ML Investments 2-10 well in Payette County, Idaho.  Unlike my previous comments addressing the Alta Mesa Services application to drill the Smoke Ranch 1-21 well, which IDL inexplicably dismissed despite their relevance to the application in question, I request inclusion of these comments in the public record.

WIRT members oppose permitting, drilling, and potential hydraulic fracturing (“fracking”) of the proposed Alta Mesa Resources ML Investments 2-10 well due to the inadequacy and incompleteness of AMS plans submitted for public review.  Considering that additional documents were added to the Smoke Ranch 1-21 well application after the public comment period and before IDL permitting of said application, we request that, if the currently submitted AMS application to drill the ML Investments 2-10 well is modified or augmented in any way, the Idaho Department of Lands re-open the comment period for this application.  We also ask that IDL re-open the comment period for the Smoke Ranch 1-21 well for the same reasons.  Failure to both post revised applications and re-open public review of them violates section 51 of 20.07.02 Rules Governing Oil and Gas Conservation in the State of Idaho.

We are also concerned that permitting and subsequent drilling of the proposed ML Investments 2-10 well will result in pollution of fresh water supplies as described in section 50 of 20.07.02 Rules Governing Oil and Gas Conservation in the State of Idaho, and thus would require IDL permit denial.  Despite the precautions outlined in the third section of this AMS application, entitled Site Preparation and explaining limitations on well and well pad discharges under normal operating conditions, no description appears in the AMS application stating how well operators will handle accidental releases of polluting fluids or normal, incidental releases of polluting emissions that could contaminate the extremely close, active irrigation water canals that border two sides of the proposed well pad as well as the abandoned irrigation ditches that underlie the well pad.  Along with previous compaction of the downslope road displaced by the well pad, well and well pad proximity to such irrigation structures assures that any saturated soil conditions or flooding events involving the well pad and nearby irrigation water systems in the bluffs above New Plymouth will impact the individual and shared rights and water resources of downstream water users.  These emergency contingency considerations are addressed nowhere in this application.

Lastly, WIRT members question the placement of the proposed ML Investments 2-10 well so close to the fault lines described in this AMS application.  In the fifth most seismically active state, locating well casings and cementing that, on average, typically deteriorate to the point of leaking within 20 years further risks well integrity and the possibility of nearby groundwater contamination.  The locations of these closest aquifers and water wells are not defined in this application for a proposed well that could jeopardize their pollution as fresh water supplies.  Such omission also violates section 50 of 20.07.02 Rules Governing Oil and Gas Conservation in the State of Idaho.

Thank you for your consideration of, and actions in response to, these comments,